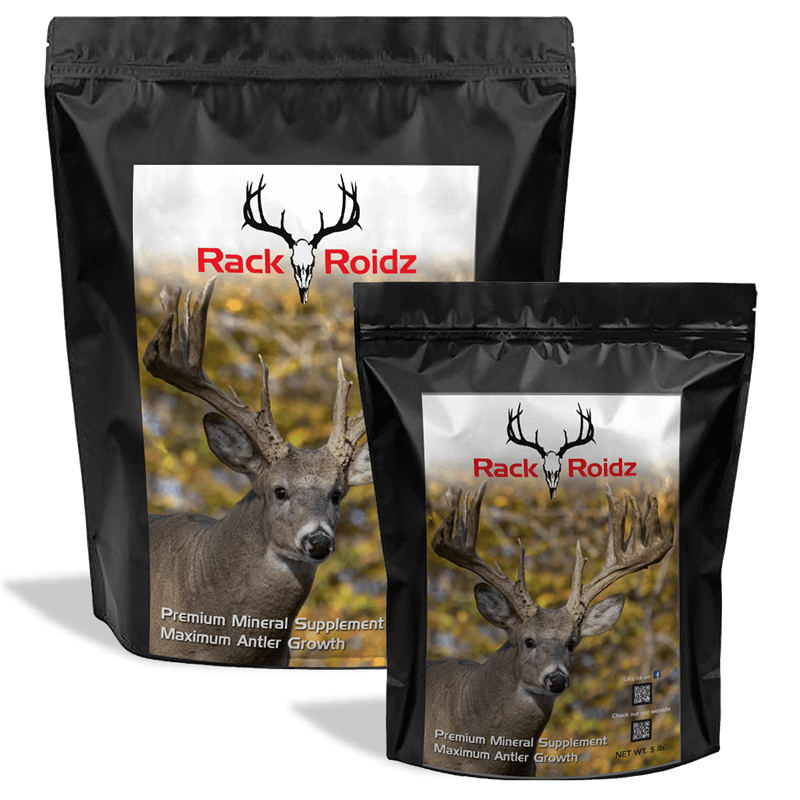 RackRoidz is a properly calculated blend of premium Minerals and Vitamins to promote larger, healthier deer, and maximum antler growth.

After years of studying and research, in 2011 the formula for RackRoidz was perfected and went into testing. Over the past 7 years we have seen the results and are now ready to offer it to the hunting community.

Calcium & Phosphorus for bone and antler development. Bucks can bank these two minerals for antler production later when they aren’t immediately utilized. Studies have shown that a deficiency in these two minerals can result in low density (weak) antlers, less mass, and less overall antler size. Calcium also plays a major role in Fawn Development/Maximum growth.

Selenium has a strong influence in antler development. If you test the rapidly growing portion of an antler you find a higher concentration of Selenium. Selenium is also a powerful antioxidant. 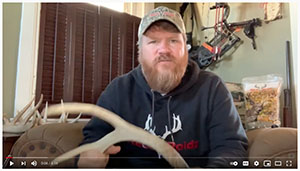 RackRoidz is proud to support our partners at Wildlife Women! 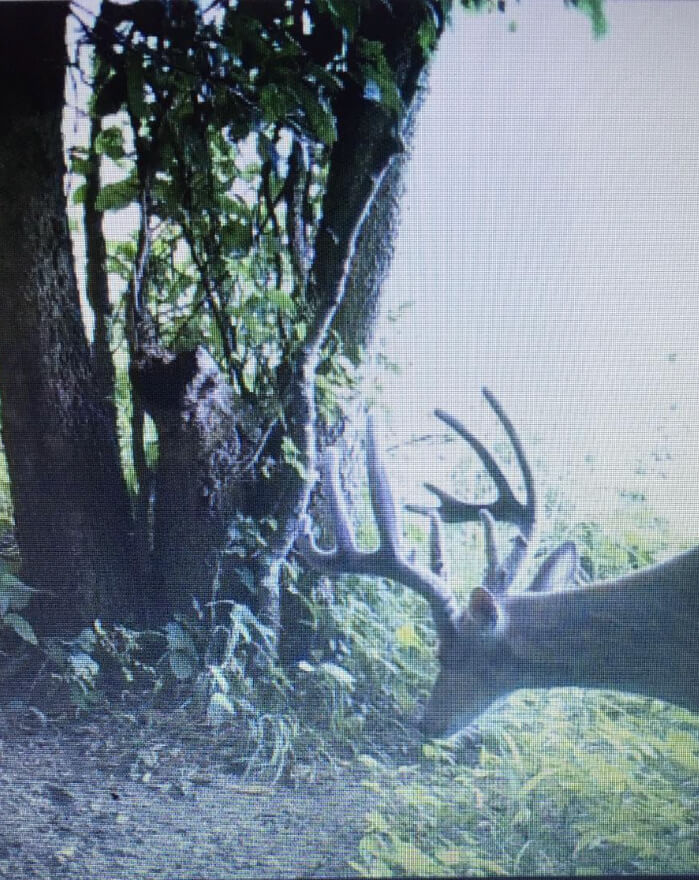 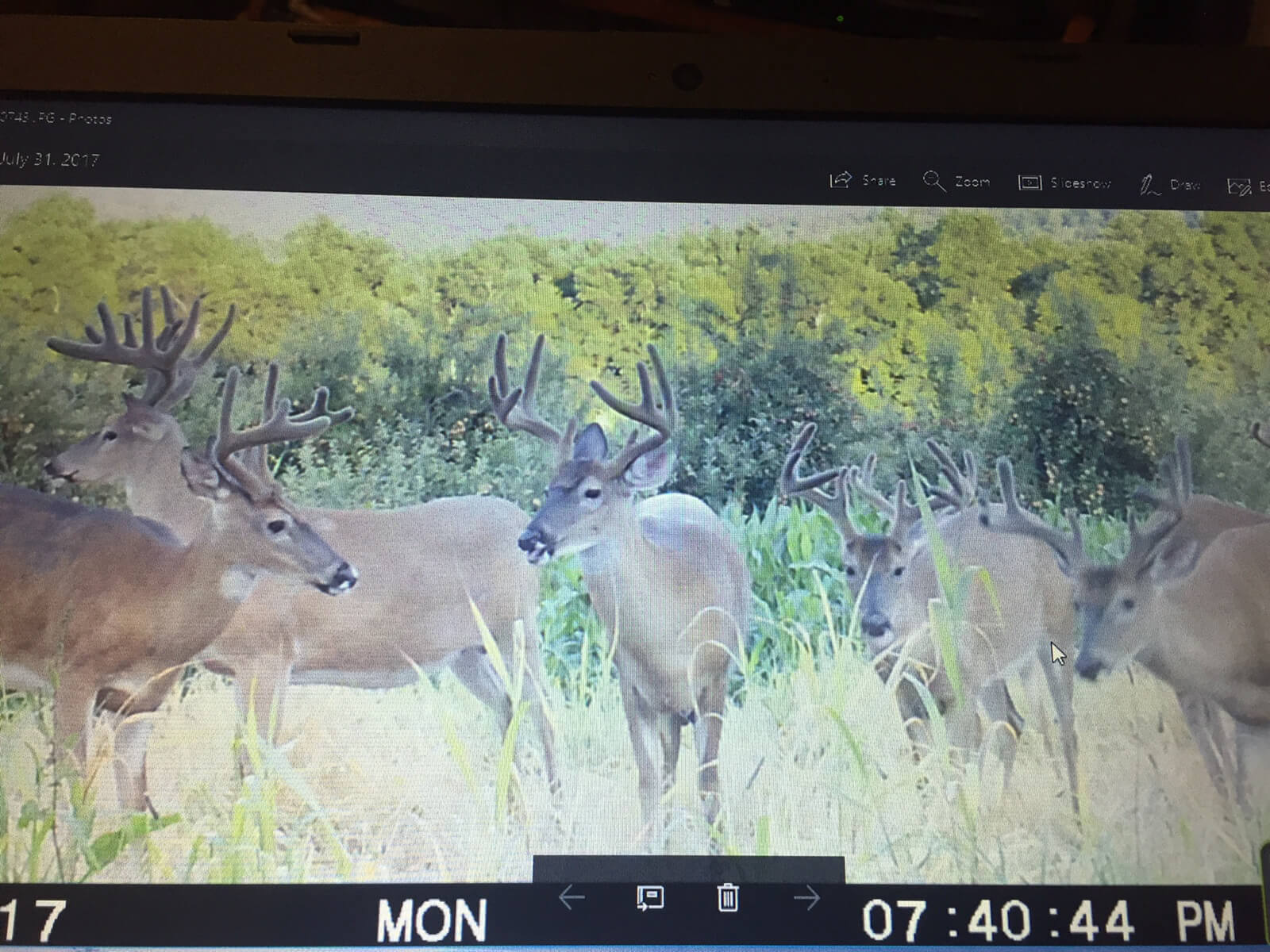 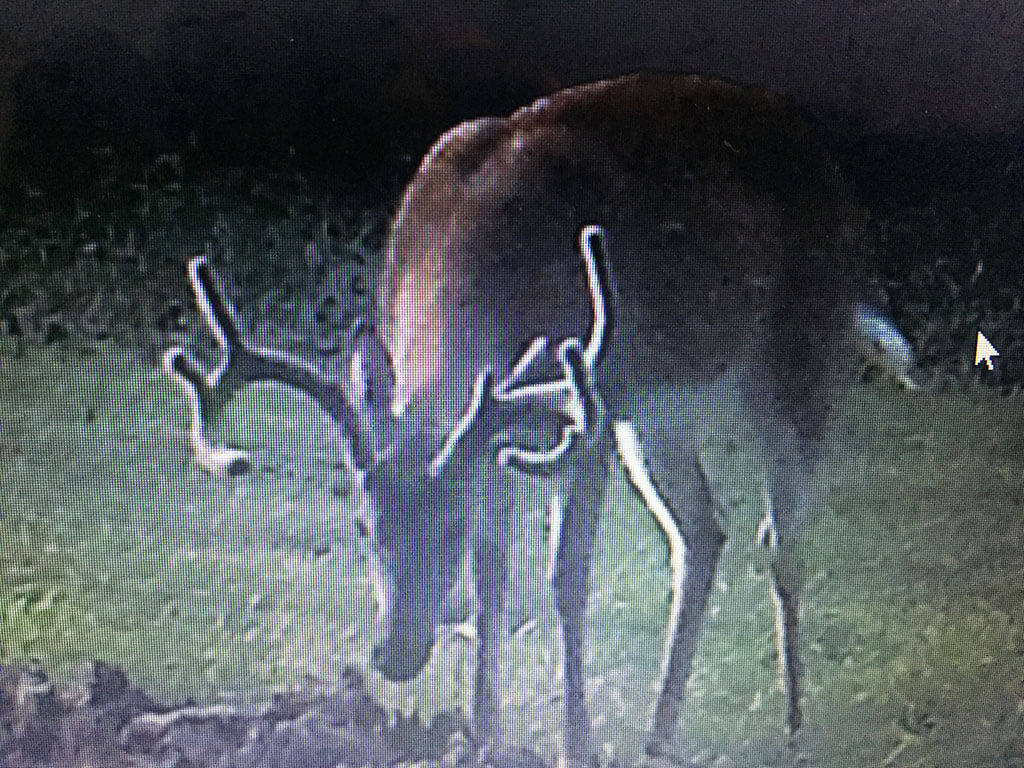 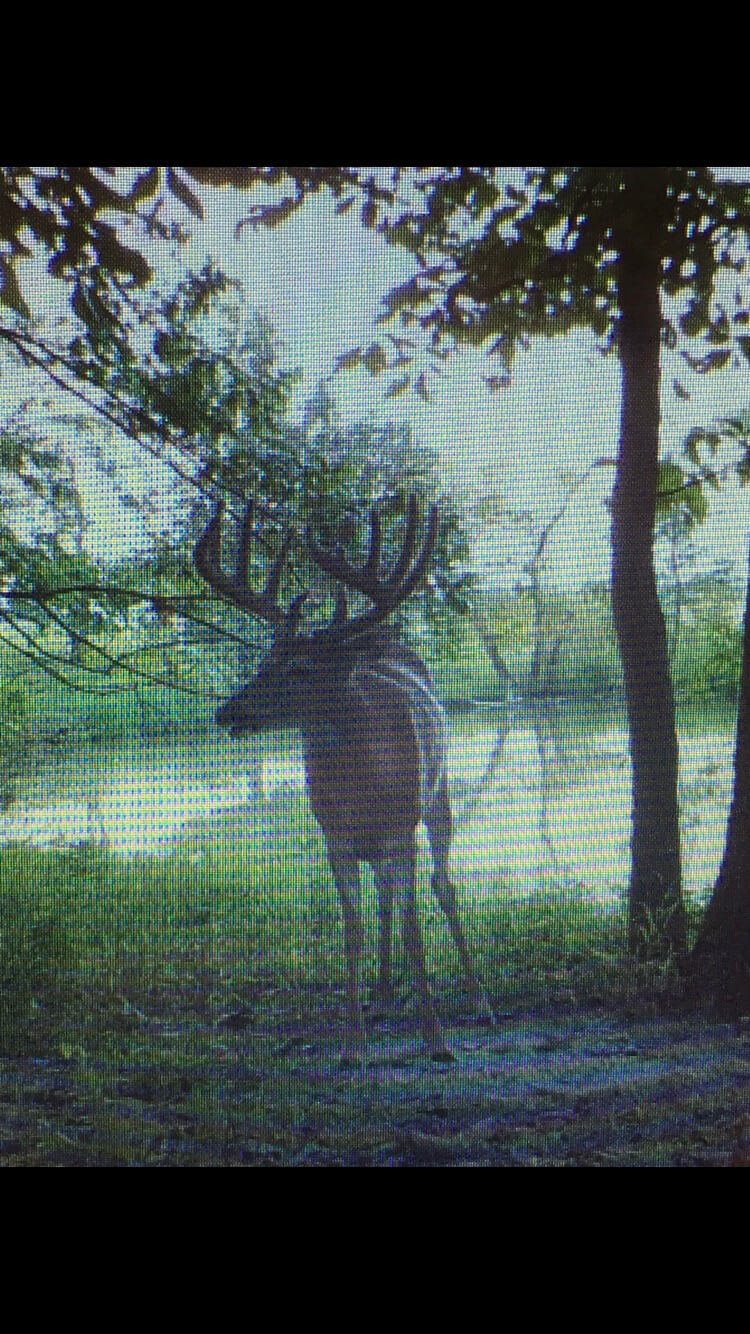 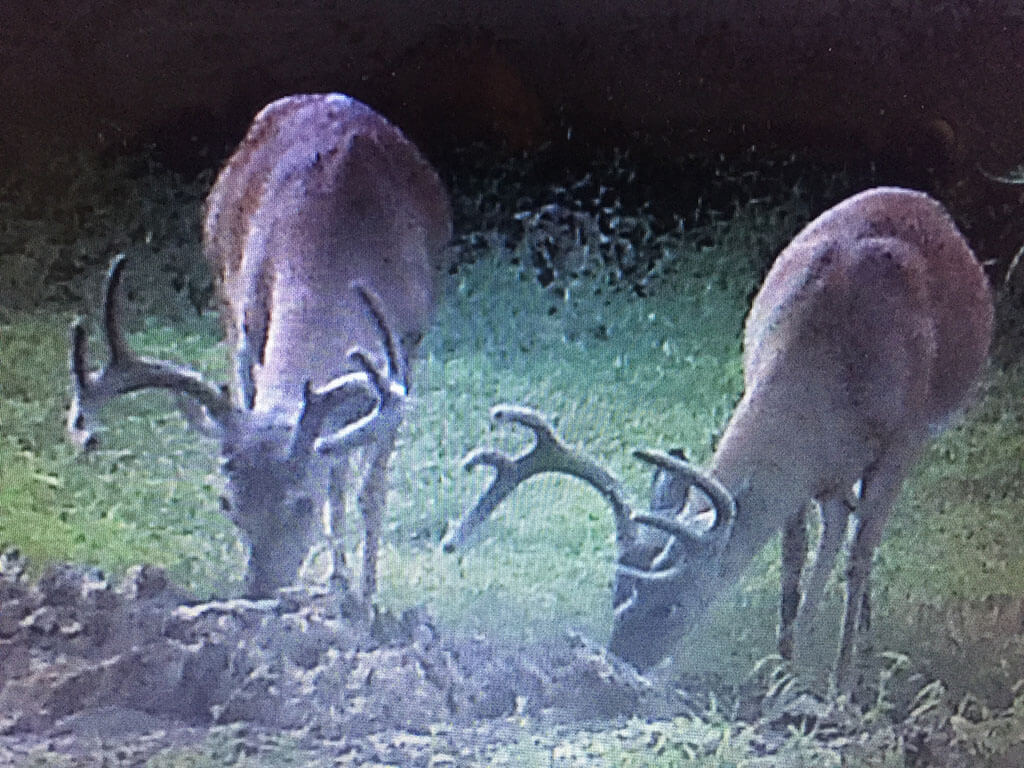 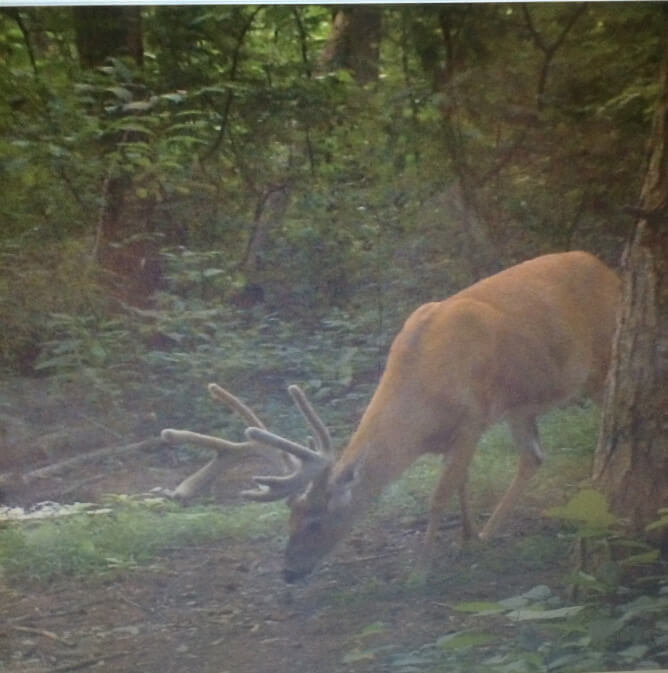